15 INDISPUTABLE EVIDENCE THAT
CATS ARE BETTER THAN DOGS

The discussion “cats are better than dogs” is as old as the world, and a cursory glance at the available information seems to indicate the existence of a clear winner: dogs. On all Internet platforms, such as Instagram, on GIFs and photos most often – dogs.

In the physical world, dog parks have grown, it would seem, in every area, and even appear in coworking spaces with amazing frequency and recognition. The scientific community has also taken this position. A recent study in the journal Society & Animals showed that people have more empathy for puppies than for people. In other words, the “cat versus dog” debate has long been resolved.

But not so fast. Cats, as everyone who has them will tell you, are actually better than dogs. They are softer, nicer, and smarter, quieter, and cleaner.

Cats are masters of anything: both lazy loafers and merciless killers (rodents).

In addition, we once revered them as gods. And all this is not just meaningless pontificates – there is a science confirming this. Yes, you might think that a dog is “man’s best friend”. But here are a few reasons why cats are better than dogs.

Cats have earned a bad reputation as cold and distant. “They only love you because you feed them,” cat owners often say. There is also a constant, vile rumor that if you died, the cat would not care. And, in fact, he would eat your remains in order to survive. 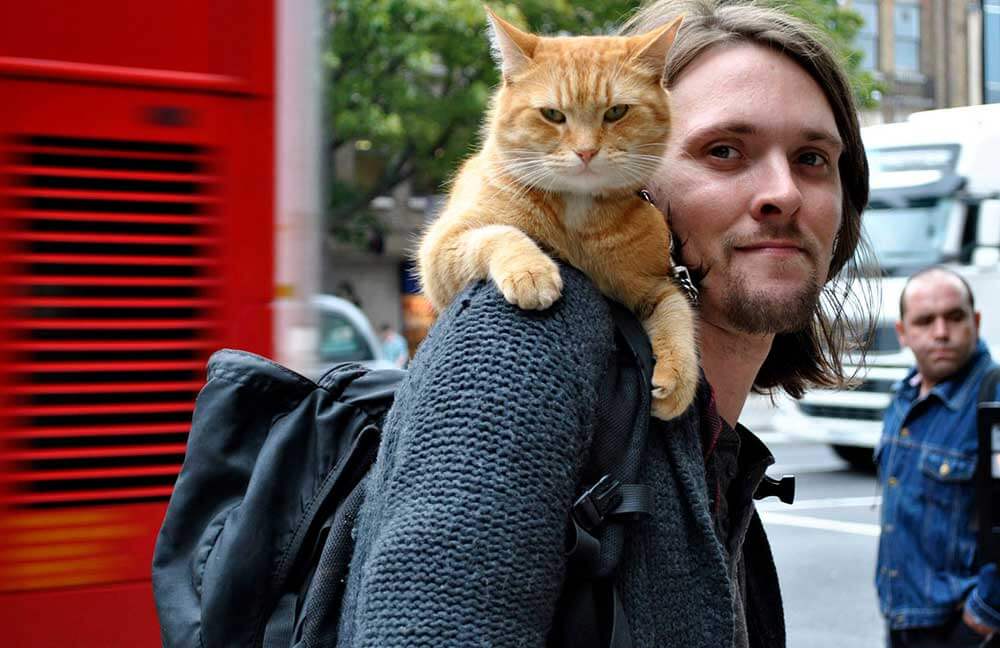 However, a new study shows that all this thinking is deceptive. According to a recent study of behavioral processes, cats prefer human interaction to all other pleasures. (Food, toys, and catnip were other stimuli in the study.) Can you say the same about dogs?

Dogs seem to love everyone. Cats, on the other hand, are more reserved when meeting someone new.

When a dog shows love to you, it can be nice, but you know that everyone else gets the same treatment. However, when the cat warms you, it feels special and unique – as if you deserved it. And, as we just learned from this study of behavioral processes, no, it’s not just because of food.

As soon as you have a cat, you will never see another mouse in your house. This is one of the most practical reasons why cats are better than dogs.

As scientists at the Massachusetts Institute of Technology and Princeton University found out, cats drink water much more efficiently than dogs. When a cat drinks, its tongue does not actually pierce the surface of the water; it forms a funnel that lifts water at a triple rate of gravity. 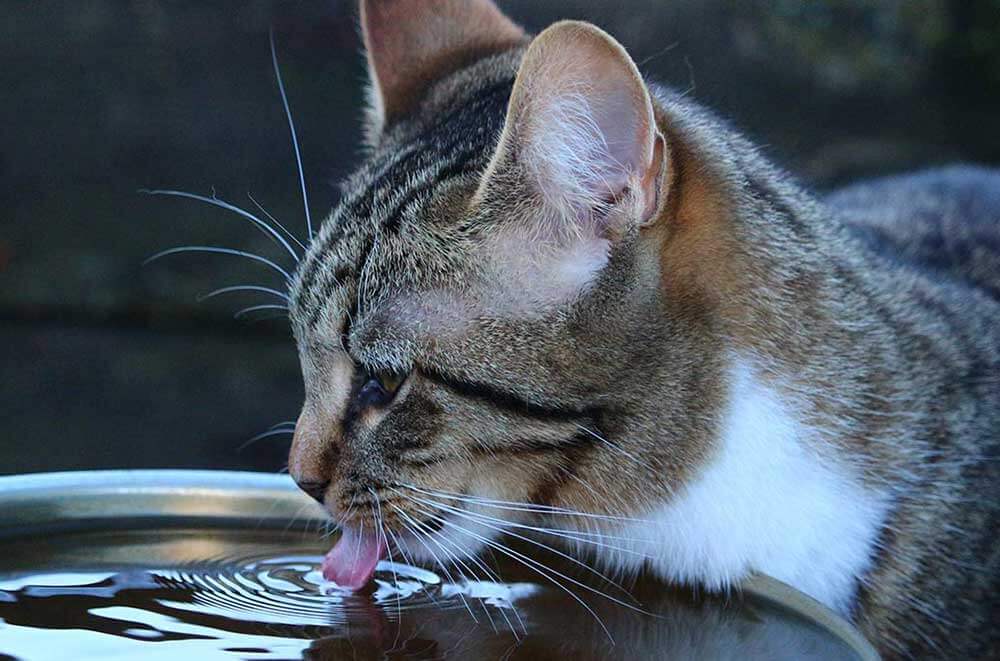 5. Owning a Cat Can Make You Smarter.

The next time someone forces you to prove why cats are better than dogs, share this with them: cat people are smarter than dog lovers. According to a Carroll University study, cat lovers tend to get better exam scores than dog lovers.

6. They Take Up Less Space.

On average, cats weigh about 4 kg and are 40-50 cm tall. Dogs, of course, have more variables – there are hundreds of different breeds – but medium-sized dogs will weigh about 20 kg on average and grow up to about 60 cm. who takes up more of your well-deserved space is not hard to understand.

One of the main reasons cats are better than dogs is that they live much longer. In fact, a domesticated cat will live anywhere from 13 to 17 years. Dogs 10 to 13.

8. Your cat will not bark at strangers

Dogs seem to liven up and become aggressive, bark, and bite when you encroach on their personal space. Walking by the dog lawn? Woof woof woof! Walking past a dog tied to a cafe? Woof woof woof!

While this behavior may seem pretty to the dog owner, to those who are less fascinated by dogs, this seems intimidating. A cat would never do that.

9. They are not as smelly as dogs.

If you want to cause some kind of instant disgust, just think over the words “wet” and “dog”. That’s right: you know exactly what kind of unpleasant odor we are talking about. And you also know exactly that little is so badly disturbing the olfactory nerves. Cats never smell like that.

Fact: animals are best when they sleep. Cats sleep anywhere from 12 to 16 hours a day, which means you have more than half of your waking hours. And honestly, you could learn a lesson from your feline friend: we all could sleep for a few more hours each day.

11. They are killing machines

Before judging feline sleep habits, be aware that these long hours are not so much because of laziness, but because of the evolutionary code. Cats are natural predators; unlike other mammals that may have been looking for food, cats had to hunt, which meant spending more time sleeping, saving energy for hunting. 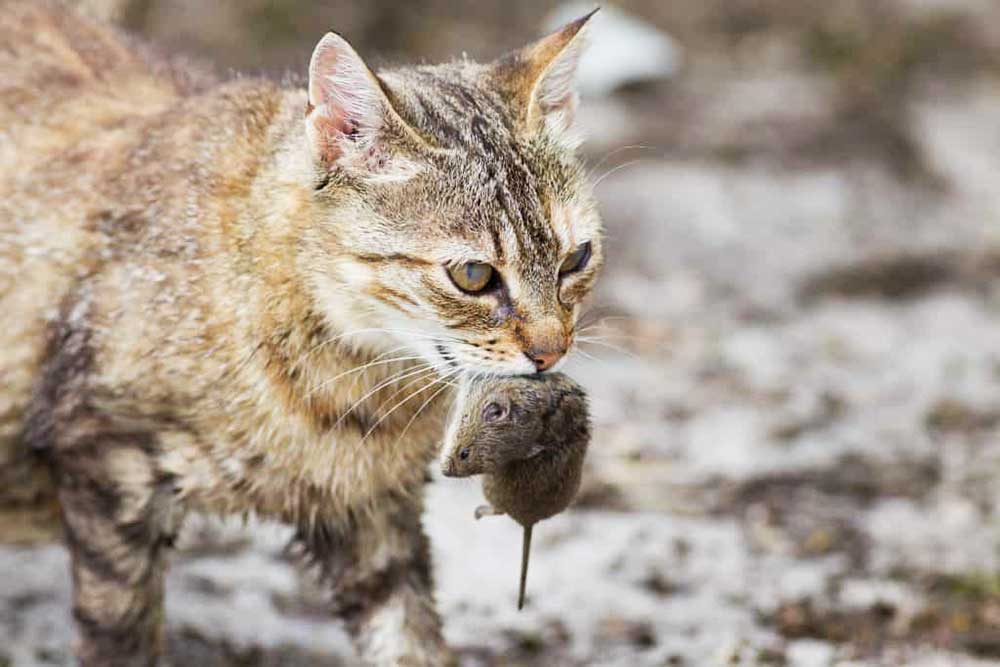 For the same reason, most of this period, lasting 12-16 hours, is spent in light snooze. Before they became domesticated, cats had to sleep sensitively in case prey – or a more dangerous predator – entered their territory.

Moreover, this centuries-old history of hunting has passed into the present. According to a study by the University of Georgia, domestic cats cause the death of 2.9 billion rodents and birds every year. That’s all you need to say: your cat is a biological Terminator, and we would drown in rats if not for the valiant efforts of cats.

12. Dogs Are Worse For The Environment

You can assume that all this senseless death leaves a negative impact on the environment, but the ecosystems are well adapted. In fact, not cats, but dogs are more harmful to the planet. According to a study conducted by New Zealand researchers, the environmental impact of an SUV is about 2.1 times higher than that of dogs. This is a serious carbon footprint from dogs.

Cats do not require regular grooming sessions, like dogs. The cat’s tongue is serrated in such a way that with amazing efficiency it removes dirt from the fur. Cats literally lick themselves, another practical reason why cats are better than dogs. 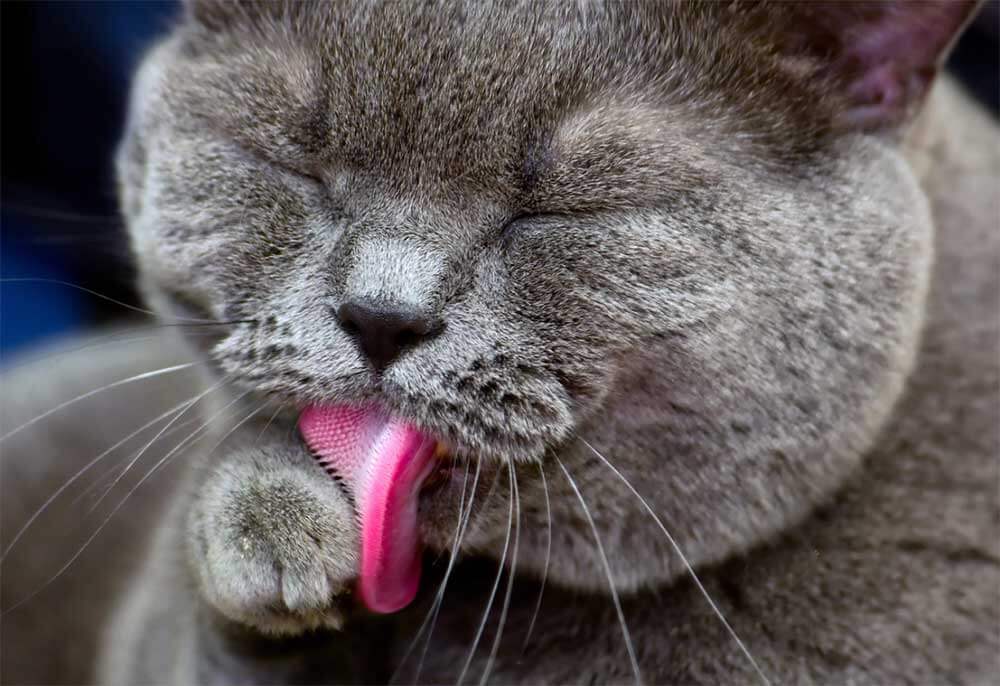 Whenever dogs need relief, you must take them outside. Yes, you can teach them to do this only at certain hours of the day, but still, it’s a pain. Cats will simply aspire to the litter box of their own free will. In this regard, the cat and its owner do not care about each other – and this is really one of the most pleasant reasons why cats are better than dogs.

In fact, some may even use the toilet. It’s true. You just have to start training the kitten from about three to four months old. 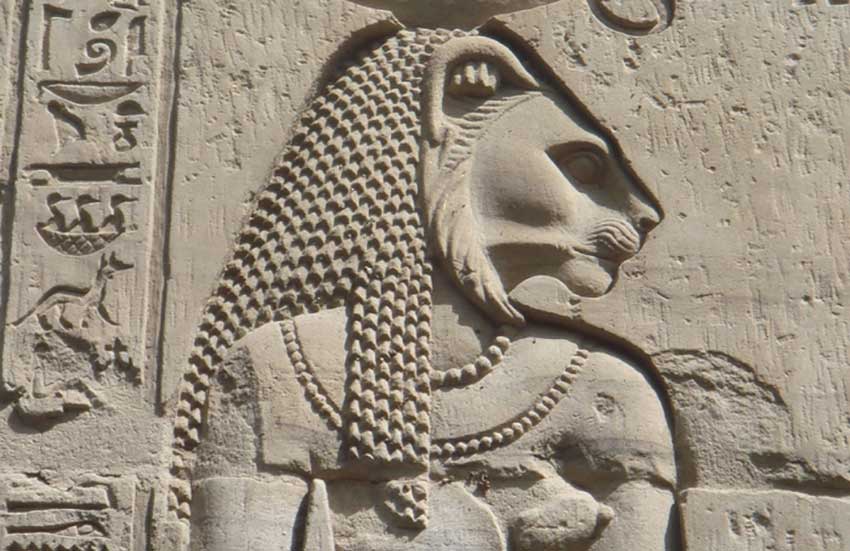 In 3000 BC feline worshiped as deities. The Egyptian goddess Bastet is one of the first. Her sister in folklore, Sekhmet, the warlike healing goddess, was believed to have blown up Egypt with her breath. Oh, and there is another thing called the Sphinx. You may have heard of this.

But feline worship does not apply to ancient Egyptian culture. There is also Davon, the Hindu sacred tigress; Ket, the Balinese “king of spirits”; and the entire pantheon of jaguar gods of the pre-Columbian Mayan era. In other words: your cat may have descended from a deity. Whether you believe in such things or not, however, this does not prevent you from treating your sweet pet as a deity.

10 Exotic Animals To Keep At Home

What To Do if a Dog Bites?

Relationships Among Dog Ownership and Leisure