So many ways to deceive the population have already been invented that you can create a separate site and write there only about it. Probably, there are even such ones – I have not tested it – but we are writing only about the most unusual and new ways of “relatively honest taking money from the population”.

This time, hackers distinguished themselves by trying to steal money from users using Google Photos. There was something similar, but just such a method is now gaining popularity again. It is interesting that such a scheme can work with other popular services, but it’s Google Photos that is relevant for almost any Android user, which means that they are potentially in danger if they can’t be vigilant. 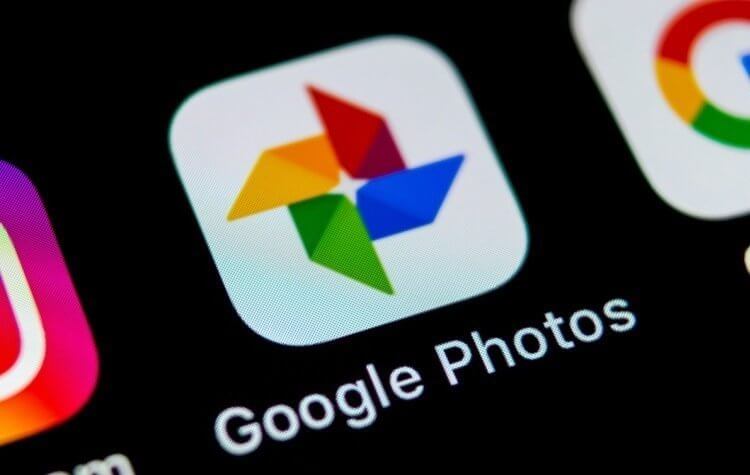 Most people with Android use Google Photos. And not only them.

Several times I came across messages that users received messages from the Google Photos service, in which there was nothing suspicious – they just said that the photos were successfully uploaded.

As they say, downloaded and uploaded, only many of those who do this not often may be surprised and think that some kind of error has occurred or someone has stolen their account. This is also not uncommon.

This feeling, of course, is frustrating, and many begin to look for ways to solve the problem. I dare to hope that the vast majority will simply check their account and understand that they haven’t downloaded anything anywhere, but some will definitely begin to take other measures.

The calculation of fraudsters is that the victim, who receives a letter with an alleged warning, will immediately begin to take action. It came from an address that has the word “Google”, it does not contain any suspicious words that the account has been hacked and “there is no time to explain – follow this link.” They are simply warned, and the impressionable person himself will figure out what is happening there.

As a result, he finds a non-intrusive link that offers him to go to security settings. After that, a site opens that is very similar to Google – there is no problem making it – and already there the victim can download an application or browser extension that will help increase the level of protection. It will naturally download not from Google Play, but as an APK. This should prompt thoughts. 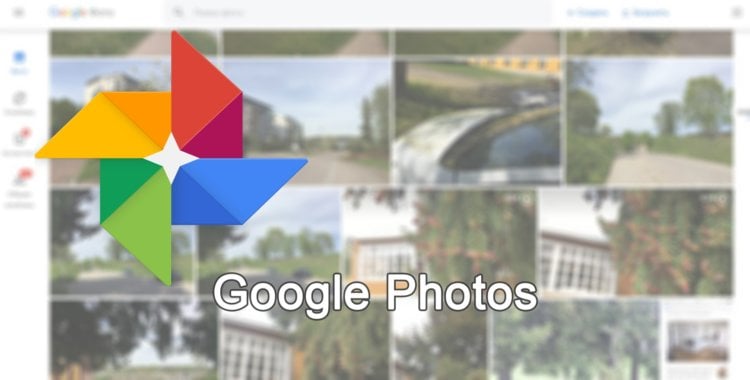 This service has many features that are pleasant and useful to use.

There is nothing further than a problem with hackers. In the best case, they will plague you with advertising or something like this, and in the worst they will spoil you with a virus that will steal your data right up to the account itself. There are even cases of direct extortion of money by locking the device. In this case, hackers will only unlock it if you pay. The other day I already spoke about such criminals who profit from the theme of coronavirus

How to protect your phone from scammers

It so happened that in this article I focus on smartphones since it is from them that users most often upload photos, but desktop users can also be victims. In order not to become such a victim, you need to know just a couple of things that you should pay attention to in order to reduce the chances of getting caught by scammers from almost maximum to insignificant.
If you received such a letter, do yourself a favor and either delete it or approach it with the utmost care. The email you received from Google Photos can look very formal. It can even have genuine Google logo images that are extracted directly from Google.com addresses. This is a trick that scammers use to legitimize their messages and thus make you more likely to take them seriously.
If you receive an email from Google Photos or another service and you are invited to follow the link, do not rush to do this. The more active you are told that you need to do this right now, the more you should be wary.

Fraudsters have already launched their hands in so many places. We must be able to resist them.

There is a possibility that the letter is real, but before believing it, just go to your profile (not through the letter), open it in a browser or in the application and check what happens there. If everything is fine there and there are no photos that supposedly uploaded for you, then feel free to send an email to spam or delete it. No need to press anything at all.

When sending a letter to spam, you mark the sender, and if you have a lot of them, there is a possibility that other users will also get such a message into spam.

If you still downloaded the program, in no case do not open it. Just delete the file and everything will be fine again. Also, in general, you need to be very careful about installing applications from the APK. All normal apps, especially those made by Google, are on Google Play. If the application is bypassed, then you need to think about why this happens. If this is something big, like a Fortnite game, which only recently appeared in the branded app store, you can still relax, but otherwise it’s better to be on the alert.

Should I buy a MacBook Pro 16? User reviews

Why iPhone Processors Cannot be Made in the USA Yet?

Why you can’t install virtual Windows on Mac